As per your request time pick up from your hotel by our tour guide then start your full day tour by visiting the Great Pyramids of Giza is the oldest and largest of the pyramids in the Giza pyramid complex bordering present-day Giza in Greater Cairo, Egypt. It is the oldest of the Seven Wonders of the Ancient World. Then visit The Great Sphinx of Giza, is a limestone statue of a reclining sphinx, a mythical creature. Facing directly from West to East, it stands on the Giza Plateau.

After lunch continue the tour by visiting The Pyramid of Djoser, or Step Pyramid, is an archaeological site in the Saqqara necropolis, Egypt, northwest of the city of Memphis. The 6-tier, 4-sided structure is the earliest colossal stone building in Egypt. It was built in the 27th century BC during the Third Dynasty for the burial of Pharaoh Djoser.

Then end the trip by visiting Dahshur is a royal necropolis located in the desert on the west bank of the Nile approximately 40 kilometres south of Cairo. It is known chiefly for several pyramids, two of which are among the oldest, largest and best preserved in Egypt, built from 2613 to 2589 BC.The first of the Dahshur pyramids was the Bent Pyramid (2613–2589 BC), built under the rule of King Sneferu. The Bent Pyramid was the first attempt at building a smooth sided pyramid.

After the trip end start drive you back to your hotel. 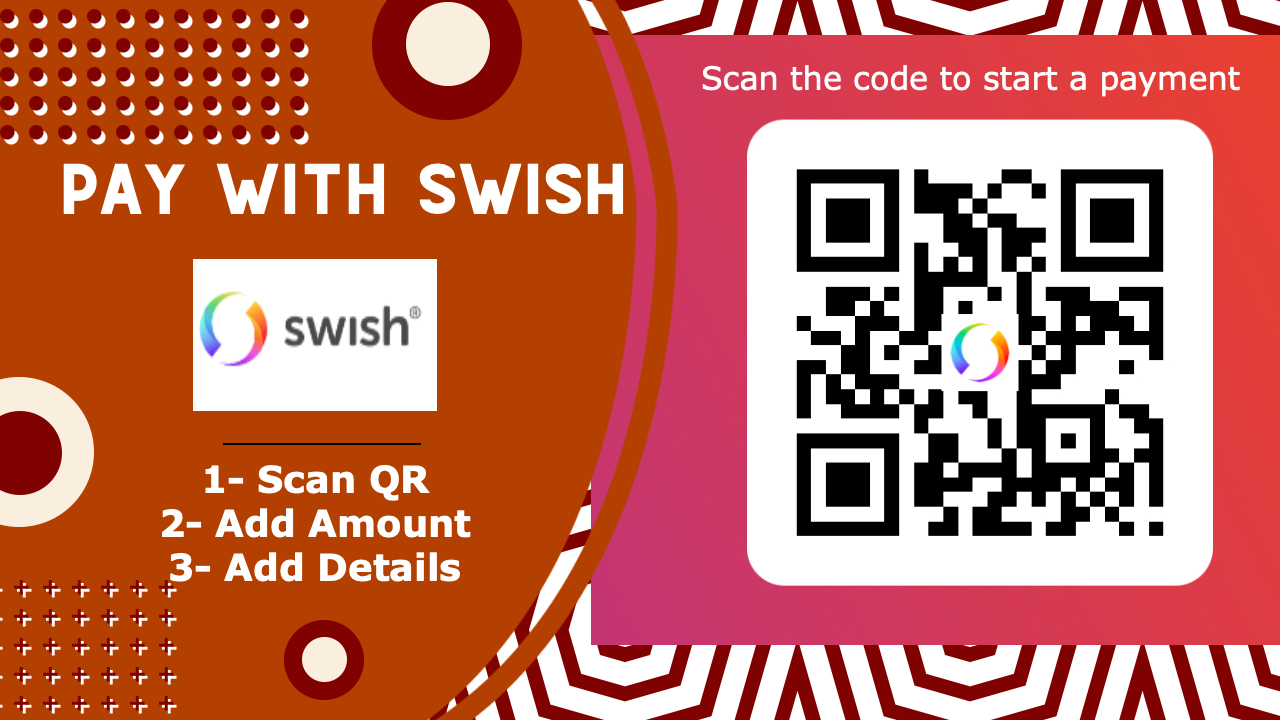